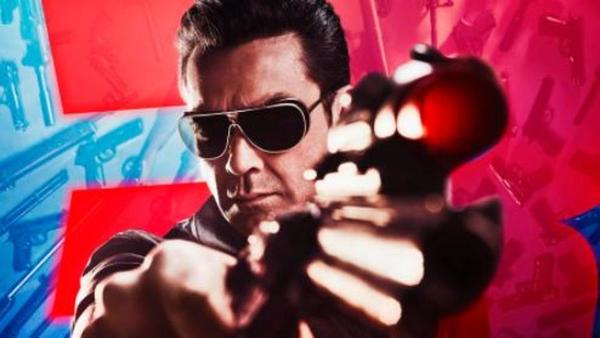 Being the handsome son of veteran actor Dharmendra, and the cool younger brother of popular actor Sunny Deol, Bobby Deol had a long filmi career ahead of him when he made his debut. When his first film Barsaat released, there were long queues outside theatres, girls thronging to buy a ticket to watch this handsome hunk in action! Bobby had many other releases after that, some of them clicked and some flopped. But surprisingly, Bobby just fizzled out. He just stopped working!

Now as he is set to make a comeback with Salman Khan in Race 3, should we expect him to get back into the game?

Talking about the slump in his career, Bobby shares his analysis: "In the last few years, as the corporates took over, and new people came in, they used to approach directors and producers to work with them. They made themselves accessible to the filmmakers. I think I missed out on that. I thought people would come to me to sign, but by then, the trend changed to actors going to makers to get signed. However, I think the best part is I am back and Salman and I are working together."

It would be a shame if Bobby did not make the best of his comeback - because we love watching him! So we wish Bobby the best and hope Race 3 takes him to new career highs and he keeps going ahead further!

Celebrities in this Article: Bobby Deol

So How's 'Being Talent' Working Out for Bobby Deol?

Did You know Why Bobby Darling Filed for Divorce?

The Santa-Banta Jodi In Bollywood

Bobby Deol: I didn't capitalise on my stardom

Bobby Deol: If race 3 was bad, wouldn't have worked at box office