Does Raj Kundra Have Anything to Do With the Bitcoin Scam? 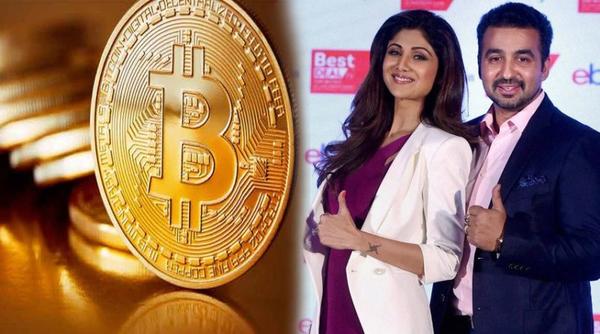 Raj Kundra is again in media lights and all because of bad reasons. Bollywood star Shilpa Shetty's husband Raj Kundra was cross-examined for over ten hours at the Enforcement Directorate's (ED) office in connection with a Bitcoin scam amounting to more than Rs 2,000 crore.

Kundra has been examined for his suspected dealings with Amit Bhardwaj, who was arrested two months ago in Delhi and is known for being a kingpin of sorts in the cryptocurrency market in India and overseas.

A source at the ED told a leading media house that, “Enforcement Directorate suspect certain bitcoin transactions between the main accused Amit Bharadwaj and Raj Kundra. And they are investigating Kundra to ascertain if he has gained anything from it."

The central agency has extended its investigation into this case and is also examining related bitcoin or cryptocurrency transactions that are under the scanner of other departments. Last year, Finance Minister Arun Jaitley had informed Parliament that there are no regulations governing virtual currencies in India and the RBI has not given any license to any entity/company to operate such currencies. The government had also cautioned investors to be suspicious of virtual currencies such as bitcoin, saying they are like Ponzi schemes with no legal tender and protection.

Well, it seems like Raj Kundra is in a serious mess this time. What do you think?

Is It Time For Gandhiji To Be Replaced

Shilpa Shetty Snapped With Her Husband Raj Kundra At Hakkasan

Shilpa Shetty's Friends And Family At The Hinduja Healthcare Hospital