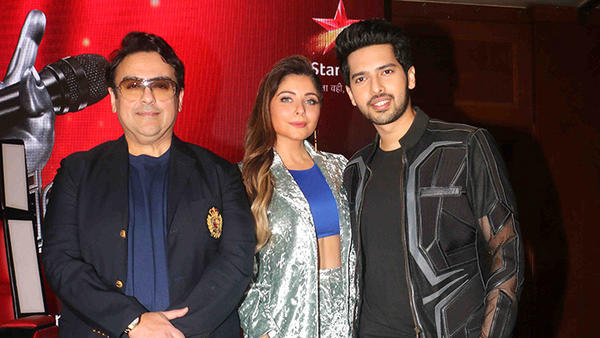 When it comes to anchoring, Manish Paul is the first name that we can think of. Well, to host the season 10 of Indian Idol, Manish Paul will be back to entertain us. TV anchor Manish Paul is going to make his debut as a host in the upcoming season of music reality show, Indian Idol.

Manish, who is known for his brilliant sense of comicalness and impressive behavior is all pepped up to set the stage on fire with his thrilled personality which definitely will attract eyeballs to the show when it’s live on TV. He was recently in Kolkata for the first round of auditions and will fly down to Hyderabad soon for the same.

When Manish was asked about his hosting plans in Indian Idol (season 10), he said, “I am very excited to assume the role of a host for the 10th season of India Idol. Moreover, it is the very first time that I have been brought on board as a host in Indian Idol. So yes experience is going to be an exclusive one. There is no doubt that it’s one of the finest formats on Indian television which provides a platform to all the aspirants, just on the basis of their performance and their talent.”

Well, it will be fun to watch Manish hosting the singing stage. Are you excited for the show?

Celebrities in this Article: Manish Paul

Shocking Tale of Indian Idol Auditions as Told by an Ex-Auditioner!!!

Iulia Vantur to sing and dance with Manish Paul