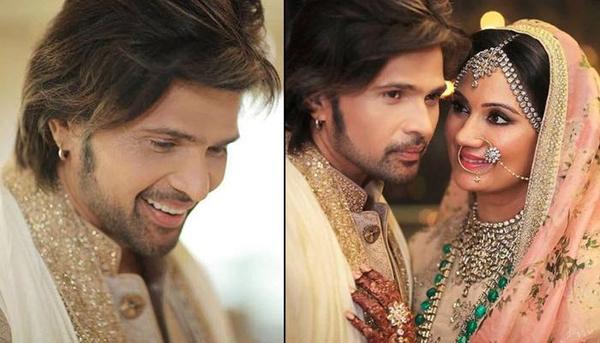 Himesh Reshammiya, one of the most popular Bollywood music director, singer and actor, got married to Sonia Kapoor. Singer Himesh Reshammiya tied the knot to girlfriend Sonia Kapoor on Friday evening in a private ceremony at his residence. The ceremony was attended only by the family of the couple and a few close friends along with Himesh’s son Swaym.

If reports are to be believed then Himesh began dating Sonia in 2006. On Saturday, Himesh shared pictures of his marriage with Sonia on Facebook and wrote – “I am really happy that Sonia and I have started this new journey, she is a lovely girl and I have loved her unconditionally.” In reciprocation, Sonia Kapoor said, “Himesh is a wonderful human being and my soul mate. He means the world to me and I am very happy to start this beautiful journey with him.”

Well, we are happy for the couple. May they have their best days together.

Celebrities in this Article: Himesh Reshammiya

Himesh To Come Back With "The Expose"