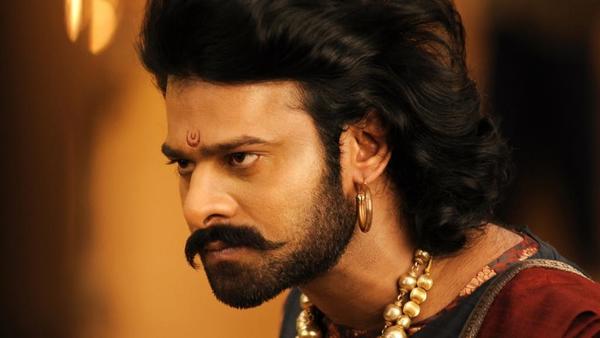 As Baahubali 2 completes one year after release, actor Prabhas posted a heartfelt note of thanks to all his fans. In his post, Prabhas said, "Our film, Baahubali 2 completes 1 year today! This day will always remain special to me. A big hug to all my fans and lots of love back to you all. Thank you for being part of this beautiful and emotional journey of mine. Congratulations and immense gratitude to Rajamouli and the entire team."

Did you know that Prabhas never really wanted to work in films, even though he belongs to a filmy family! His father is a producer and his uncle is a well known actor down South. But Prabhas felt it would not be possible for him to act and give shots in front of a big crowd of people. He felt he could never emote for a scene in front of so many people. But one day his opinion changed and the rest is history.

Prabhas has now been in the industry for over a decade and a good part of this time (around 5 years) went into the Baahubali series. Today Prabhas is a well known celebrity, not only in India but internationally. He is also one of the most eligible bachelors in the country! His next film Saaho, has all his fans excited. But Prabhas remains a man full of humility and simplicity. He has revealed that he still feels shy about giving interviews and sharing a part of himself with the fans. He has also said that he is working on improving this situation!

But shy or not shy, we love you anyway Prabhas!