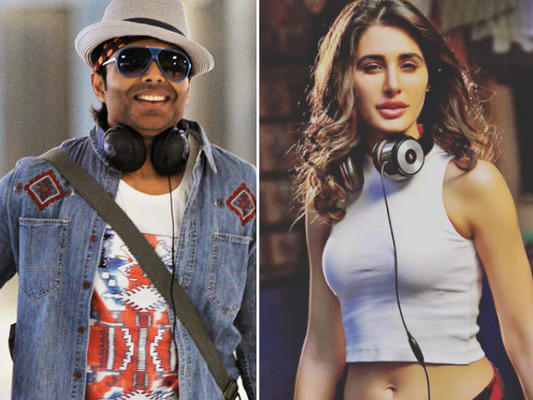 The news of break-ups in Bollywood are short-lived but for Nargis and Uday, the break-up season is a never-ending phase, and if we go with the media reports, they broke up again. Bollywood couple Nargis Fakhri and Uday Chopra, who has been living their cheery life for some time, have broken up yet again. They have been having a rocky relationship for quite a long time. In fact, they have parted ways more than once in the past.

According to a media report, Nargis Fakhri used to live with Uday Chopra and his mother Pamela in their Juhu bungalow. It was like her second home in India, whenever she was in Mumbai. In fact, the reports suggest that the bungalow staff address Nargis as ‘Bhabhi’. So, what caused the breakup recently is still unknown. It’s also not sure if the couple is finally over or there’s a chance of reconciliation.

However, with media reports and sources around, the couple is unlikely to get back together. The news that has come up which irked the break up is the recent posts that Nargis made on Twitter with Matt. Well, still we are unaware of the exact break-up story but wish for the couple to come together again.

Rumors were also widespread that Uday Chopra’s mother has also agreed to his choice. In fact, their wedding was around the corner this year. An official confirmation about the breakup is awaited from both the sides

Nargis Fakhri on the Path to Spirituality After Another Breakup

Are We Still Together?

Photos Of Nargis Fakhri Shooting On A Yacht