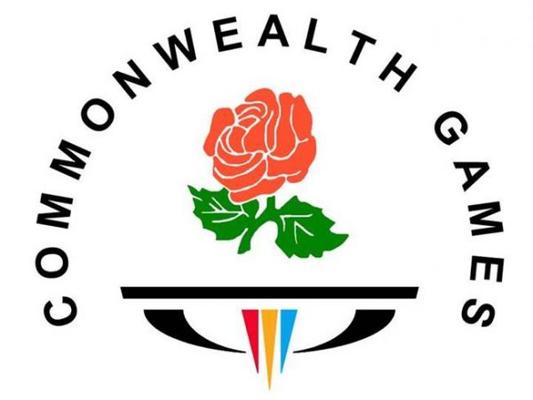 Common Wealth Games, 2018 has shown some really striking performances from India. Indian women athletes have won four gold medals so far at this year's Commonwealth Games. Among these, three have come in weightlifting.

India is very proud and hails respect for all the athletes who have showered there best performances to keep India on top of 2018’s Common Wealth Games. Mirabai Chanu thrust off India's medal hunt by winning the women's 48 kg title on the opening day.

The women's table tennis team of Manika Batra, Madhurika Patkar and Mouma Das have also assured themselves of a silver by qualifying for the final.

We have the list growing every day and we are not shocked or surprised by the performances of the athletes on the world stage. To motivate and congratulate the hard work of the athletes, Mr. Bachchan has tweeted yesterday stating, "The greatness of sport and the pride we have in our women athletes that are doing wonders Down Under! Weightlifting, shooting, table tennis, squash... Incredible... You make us proud Indians.”

Well, this is a proud moment for India. Let’s celebrate the achievements of all the athletes who have made us proud so far in Common Wealth Games, 2018.

Do You Know Who is Saikhom Mirabai Chanu?

Chitrangda Singh: “we have many reasons to be proud Indians”

Farhan Akhtar to play a boxer in his next?

Sachin Tendulkar: If you are a true cricket fan, you would watch a women's game too

Sonam: A biopic should be made on Indian track and field athlete P.T Usha

Aishwarya At The Opening Ceremony Of 20th Commonwealth Games