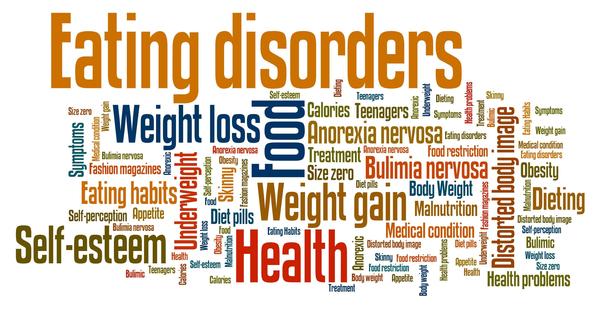 As a parent, it is important that we keep a tab on our kids especially our daughters to make sure that they are following and focusing on healthy habits. No one is protected from the conditions that can lead to an eating disorder, but data show that parents of young daughters need to be especially vigilant in watching for signs of these deadly conditions.

DEFEATING THE DENIAL: Another significant notice that you have to focus on is to make sure that you are not ignoring any signs that might seem normal but can have an addition to the existing eating disorder. Choosing to ignore an eating disorder in the hope that it will vanish on its own, is putting your daughter in a deadly condition in future.

HAVING THE CONVERSATION: Very few parent-teen conversations go smoothly, and a discussion about eating disorders isn’t likely to be an exception. Prepare yourself for a conversation that is likely to be fraught with anger, sadness, and hostility, keeping yourself in an active and vigilant position. Talking to your daughter about her eating disorder might not be easy, but not doing so can be far worse.

So, try following the above tips to deal with eating disorders common in our daughters.

Tips to Deal With Children Having Eating Disorders

All You Wanted to Know About the Bipolar Disorder.

Check Out! What Sridevi has to say about the comparisons between daughter Jhanvi Kapoor and Sara Ali Khan

How Healthy is Your Liver?