Family Time With Kapil Sharma to Go Off Air? 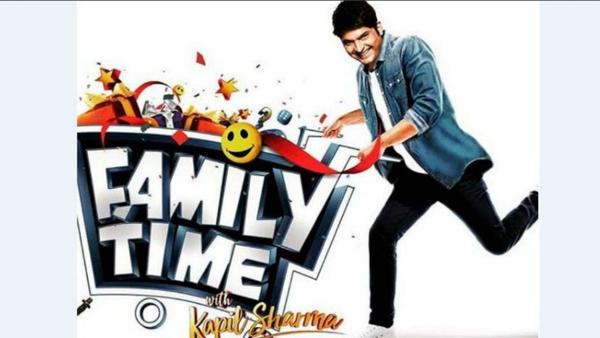 After immense success in the comedy scene on Indian TV, Kapil Sharma fell into a glitch of sorts. His TRPs plumetted, he was accused of unprofessional behaviour and he even had public fights that made him look bad in the public eye. Though the junta still loves him, Kapl Sharma has come down from the mighty position he once enjoyed in public eye.

Recently, his new show Family Time With Kapil Sharma kicked off with huge fanfare. But it met with a lot of criticism. Critics and public have completely trashed the show with bad reviews. We have also heard that the show's shoots have been cancelled as many as 6 times!!! The unprofessionalism on Kapil's part is costing the channel dearly and we hear they have already decided to call it quits! It is being rumoured after just 1 episode that the show might be pulled off air soon. Kapil needs to wake up and smell the coffee!