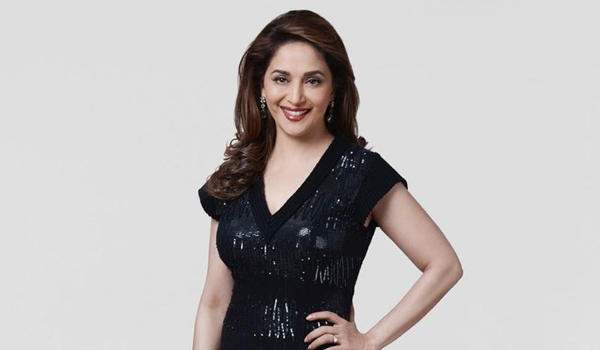 Madhuri Dixit is making headlines every day because of her new debut movie in the Marathi language. The actress who has been an epitome of talent and success is hopping on to Marathi films too. Dhak Dhak girl of Bollywood Madhuri Dixit is all set to make her Marathi movie debut in 'Bucket List.'

'Bucket List' is a movie produced by Dharma Productions, will be Karan Johar's second regional venture, after SS Rajamouli's Telugu-Tamil fantasy-drama 'Bahubali: The Beginning' (2015). In an interview with regards to the movie and launching Madhuri, Karan Johar said that “I’ve been a staunch believer in regional cinema and since ‘Bãhubali’, I am confident that good cinema with a great platform breaks the barrier of language. Moreover, the opportunity to launch the superstar actor Madhuri Dixit-Nene in her mother tongue is going to be my absolute pleasure. Together, with the team of ‘Bucket List’ and AA Films, we hope that this heartwarming film gets all the love it deserves.”

The movie also stars Renuka Shahane, Sumeet Raghavan and Shubha Khote. Directed by Tejas Prabha Vijay Deoskar, the film is scheduled to hit theatres on May 25.

Madhuri and Sanjay to Recreate the Magic!

Madhuri Dixit: Content is the star in Marathi Films