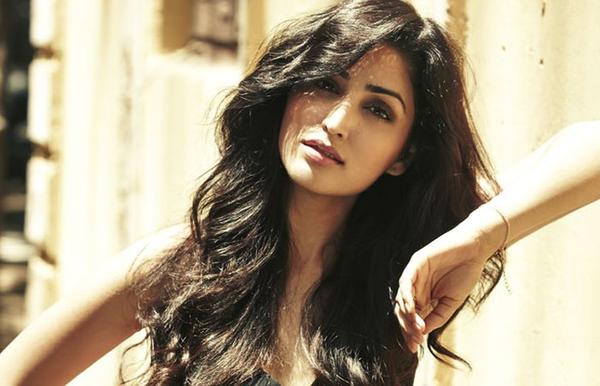 Pole dancing is one of the most sensual dance forms to learn. Well, there is one such actress from Bollywood who recently just learned pole dancing. Any guesses which actress is that? Well, it is none other than Yami Gautam. To ace the fitness game, Yami has decided to add pole dancing to her course, yeah, that's right! Yami has joined Aarifa Bhinderwala's pole dancing classes and is already doing a great job.

Recently, Yami shared a video of her pole dancing on Instagram, in which she appears to have got the hang of the skill already! "In firsts of so many firsts ... pole dancing!! #neversaynever #hustlehard #dancelikeitsyourlife," Yami captioned the video, which has gone crazy viral now. Shared on Thursday evening, Yami's video has garnered over 283,348 views with comments prominence to how "amazing" she is at her new venture.

When Yami was asked about her inclination towards pole dancing, she said, “The whole idea came because of my love for fitness and dance and that is something I enjoy doing now. Pole dancing is a great way to work on your fitness ability and your dance. It challenges the fitness level a lot more. So I thought this could be something additional which until now I could not have imagined myself doing,"

Well, it looks like the new training session for her is a part of her desire to experiment.  She further added stating, "Now, I am in a phase where I want to experiment, push myself and my limit and this thought only comes from one's mind. Nobody put this thought in my head, it stems from my own will and passion."

We are sure that Yami will certainly ace pole dancing.

Celebrities in this Article: Yami Gautam

Yami Gautam in the Angrakha Sari is Elegant Glamour!!!

Yami Gautam: I'm happy with my fitness level, and MMA will make it better

Actress Yami Gautam On The Cover Page Of Femina

Yami Gautam At London For Shooting Of Aman Ki Aasha