So How's 'Being Talent' Working Out for Bobby Deol? 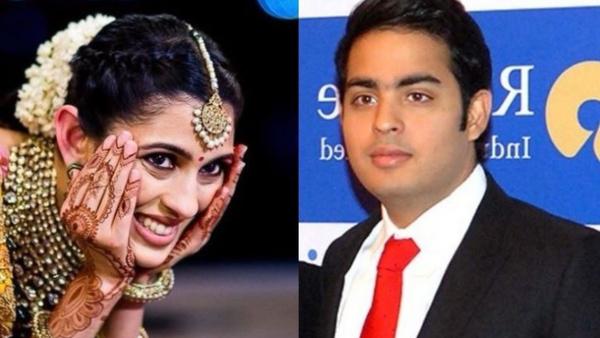 Bobby Deol is no doubt to be one of the most talented actors in the movie business. And ‘Being talent’ is actually working out for junior Deol as he is being cast for new movie ventures with Salman as the lead.

A source told a media channel that, "Salman recently did a special number in Yamla Pagla Deewana: Phir Se for Bobby Deol as a goodwill gesture and now, he is taking care of his career. He thinks that Bobby is talented, but was unlucky in his last inning. So this time, he is personally looking into the projects that come Bobby's way."

According to media reports, Salman is now keen on roping Bobby Deol for his next two films Kick 2 and Bharat as well. In fact, for Kick 2, it is reported that he has asked Sajid Nadiadwala to create a character, especially for Bobby. Not just that, he has also got Bobby on board as a client for his talent management company, Being Talent.

So, it looks like ‘Being Talent’ is working in the favor of the actor. We will be seeing more of Bobby in the upcoming movies. What are your thoughts on it?

Did You know Why Bobby Darling Filed for Divorce?

The Santa-Banta Jodi In Bollywood

Bobby Deol: Never felt the need to come out of father's shadows

Find out! What Bobby Deol has to say about making a Bollywood comeback after 4 years

Bobby Deol's comeback film to come to theatres in September

Pran To Be Honoured With Dada Sahib Phalke Award