What is the CDR Scam and How is Kangana Involved? 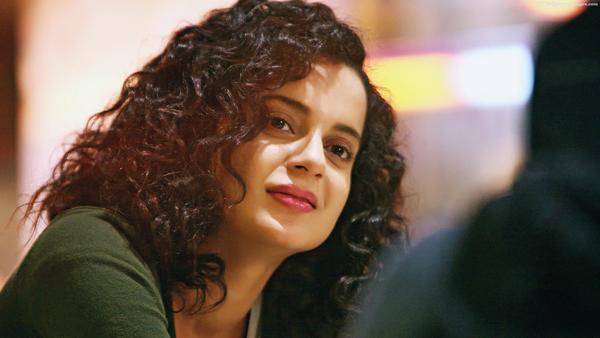 The Call Data Records (CDR) scam that has been in the headlines for the past few weeks, however, what is the CDR scam? Here's what you need to know:

On 2 February, the Thane police, which is penetrating the Call Data Records (CDR) scam, arrested four private detectives for illegally acquiring CDR details of besieged individuals for sale to clients. It was also reported that some lower ranked officials were helping the accused illegally acquire the CDRs. An officer from the Thane Crime Branch said, "During interrogation, we found that there are a few lower ranked officers from the police department who were helping these detectives."

In response to the above statement made by DCP Abhishek Trimukhe, Kangana gave her statement saying, “When we respond to a notice, we give all details to lawyer. To assume that these details were used to violate law and make statements based on that assumption and defame an artiste is super lame on Abhishek Trimukhe’s part. Proper investigation should be carried out before making assumptions.”

Rizwan Siddiqui was last week arrested for investigations regarding his other celebrity client. Well, let see what more can be graved out after Kangana’s involvement in the scam.

Do You Call Back When You Miss a Phone Call?

Here's How Priyanka Reacted to Being Called a Scam Artist!

Is she really Guilty or paying the price of joining Politics?

Hansal Mehta on the Big Bull: Our approach differs from their movie