Ranveer Got More from Ranbir than You Think! 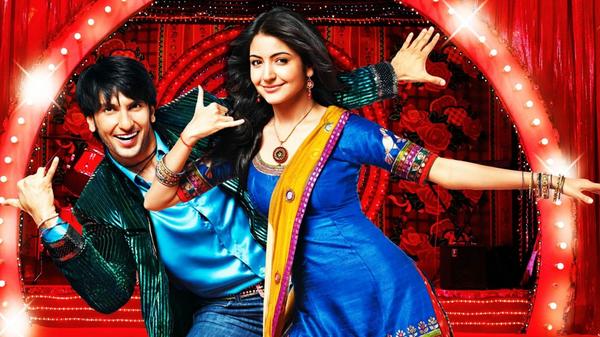 But Deepika's love is not the only thing that Ranveer Singh got from Ranbir Kapoor.

Recently, Ranveer Singh revealed that he also got his first big break in Bollywood because of Ranbir Singh. After struggling for 3 years like any other Bollywood aspirant, Ranveer Singh got his first film with the YRF camp. Band Baaja Baaraat was first offered to Ranbir Kapoor, who rejected the film. This is how Ranbir's loss became Ranveer's gain. Band Baaja Baaraat became a big hit and with was born a big star of this generation!

In Ranveer's words, "Ranbir Kapoor said no to Band Baaja Baaraat. YRF was looking for a new face I got a call and I knew this was the opportunity I was waiting for. I kept my face safe and didn’t do modeling or music videos. And then I got a massive launch, essentially for an ‘outsider’, opposite a reasonably recognisable star Anushka Sharma."

Ranveer Singh is a Bisexual in Padmavati?

Raveer and Ranbir in One Film?

OMG! Ranveer Really Is The Best Boyfriend Ever!

Check here, why Ranveer Singh got irritated at the screening of Madaari