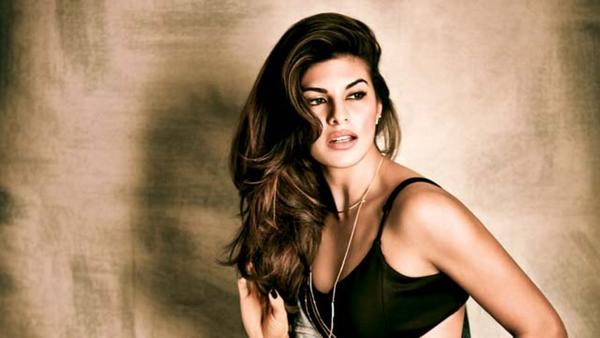 Jacqueline Fernandez is one of the sexiest actresses that we have seen in the Bollywood business recently. Being known for her dance moves and fashionable attires, Jacqueline has lastly found her new love for dancing. Yes, you heard it right, Jacqueline Fernandez - for the past few days - has been busy learning Kathak.

Kathak as a classical Indian dance form has nettled Jacqueline’s interest as it accentuates on musical foot movements adorned with ghungroo harmonized to the music. Since Kathak is more about elegance and lexes, Jacqueline found it exceptionally enriching creatively, and that’s what attracted her towards it in the first place.

A source close to the actress said that "From her hot and sexy avatar of a pole dancer, Jacqueline has transformed into an exquisite Kathak performer, which she usually performs wearing churidaars, kurtas and long skirts. She had learned pole dancing for a film (A Gentleman; 2017, opposite Sidharth Malhotra) but Kathak is something that she is learning for herself. In fact, she has been an absolute regular at her Kathak classes which she has been busy with for some time now. Although she is busy shooting for back-to-back films, she still takes out time to perfect her Kathak moves."

It seems like Indian desi roots are engrossing actresses coming from neighboring countries.

Celebrities in this Article: Jacqueline Fernandez

Jacqueline Launches Her Own Fashion Label!

Jacqueline Fernandez has 4 songs in Race 3

Jacqueline Fernandez says she has no time for love