Priyanka Chopra's Outfit in a Calendar Has Now Sparked Controversy! 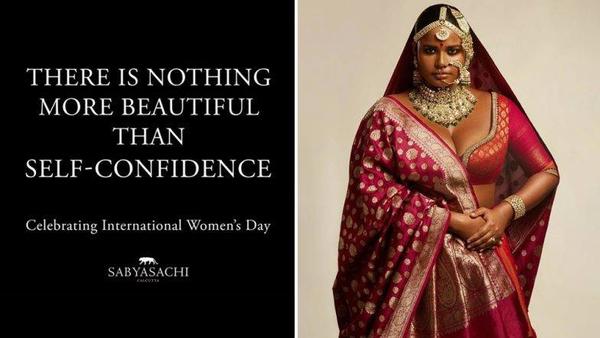 Priyanka Chopra is one of the few names who has made a mark in the international waters and also dominating the domestic region. However, the recent news that is fuming around the actress is about her outfit for Assam Tourism calendar.

In the State Assembly on Monday, Congress MLAs Nandita Das and Rupjyoti Kurmi uttered their unease with Priyanka's dress in the Assam Tourism calendar, claiming the outfit to be improper and indecent. They feel her photos on the New Year calendar printed by Assam Tourism shows her "inappropriately dressed".

“The government should preserve the respect of the Assamese society. Frock is not an Assamese attire and the calendar pictures were not sober at all. The government should have known how to preserve the prestige of the Assamese society, instead they could have used the traditional mekhela sador. This is the reason we have protested against the calendar,” Kurmi told to a leading media channel.

Kurmi further added that Priyanka should be removed from the position of brand ambassador of Assam Tourism and replaced with a "talented Assamese actor."However, the Assam Tourism Development Corporation (ATDC) canned these concerns and failed to see any issue. "The calendar was made to promote Assam internationally. It has also been sent to prominent international tour operators and dignitaries. Priyanka Chopra is an international figure and her presentation in the calendar has not diminished Assam’s culture in any way, " ATDC chairman Jayanta Malla Baruah told a media channel to clarify the air.

So, what do you think, was Priyanka’s dress for the calendar inappropriate or it is the intolerance that is fuming?

Have You Seen Richa Chadha's Shakeela Calendar Yet?

Priyanka Chopra appointed as the brand ambassador for Assam tourism