SC Clears Way - Will Padmaavat be One of the Biggest Grossers in 2018? 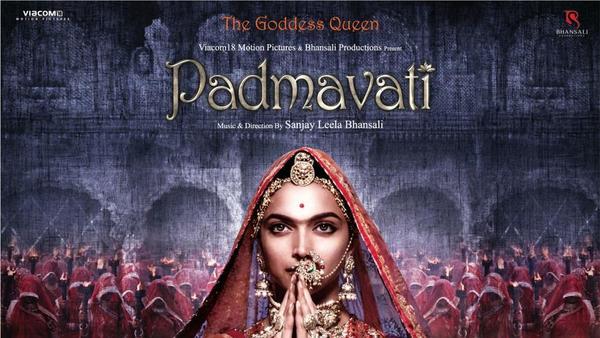 Padmaavat is no doubt to be one of the most controversial movies of the decade. Padmavati, now being called as Padmaavat has been in news for many reasons and most of them were against the release of the film. The film was kept on a halt for the longest time now and just recently the Supreme Court has shown a green single to its release.

Refusing to please yet another petition against 'Padmaavat', the Supreme Court (SC) inflexibly said today that it's the court's job to "function as a constitutional court", which it did yesterday and that the job to maintain law and order is the responsibility of governments and not a court of law's. A day after it lifted a four-state ban on the controversial film 'Padmaavat', planned for release next week, the apex court was again petitioned for a ban. The petitioner, a lawyer called Manohar Lal Sharma, said the Censor Board clearance to the film was "illegal", and added that its release may create law and order problems. The Supreme Court on Thursday stayed the ban on the release of the film 'Padmaavat' imposed by four states, allowing for an all-India release on January 25.

"That is the fundamental error. If the film 'Bandit Queen' can pass the test of the SC, why not 'Padmaavat'? Whether a film is a box office bomb or a flop, whether distributors buy the film or not, we are not concerned. When the right to freedom of speech and expression, which is inseparable from making a film or enacting street theatre, is guillotined, my constitutional concern gets aroused. Artistic and creative expressions have to be protected," said Chief Justice Misra.

We are happy that the movie is releasing all over the nation and abroad and we hope that it becomes one of the biggest grossers in 2018. More power to our judicial system.

We need to celebrate this big day, Padmaavat release is a befitting answer: Deepika

Public Finds No Faults With Padmaavat