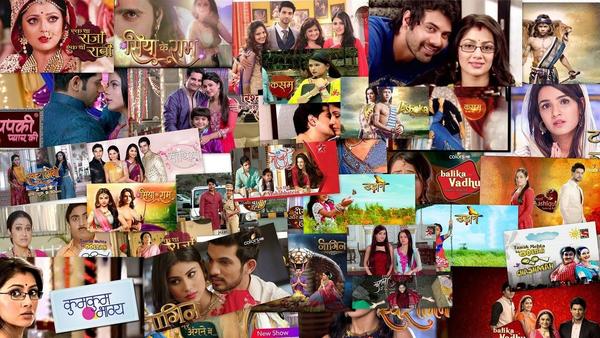 Bigg Boss season 11 was no doubt to be the most entertaining TV reality show in India. Now since the show has completed its tenacity and the finale is over too, it is now a question that, what else is there to watch on Indian television

Indian television has many creative shows that can actually engross you and keep you in front of your television. Here below we have few TV shows that you can watch to entertain your past time.

Super Dancer-Chapter 2: The dance show is all about finding the finest dancers across the nation and is surely a show to win your heart and mind to be in one place.

Crime Patrol: Crime Patrol has been there in the television business for the longest time now. This show has been making us aware of the reality and keeping us on our toes with every episode from its beginning till the end. Crime Patrol is one of the most intriguing TV show in India.

Tarak Mehta Ka Oolta Chasma: If you like a family show that can make you laugh and at the same time engross you with the storyline then Tarak Mehta show is no doubt to be your favorite past time show.

So above are the few TV shows that you can watch to entertain your past time.

5 Ways in Which Online Streaming Is Bad for You

Watch These TV Shows From Across the Border

Guess Which Reality Show Has the Highest Ratings!!!

TV is no longer an idiot box.

Kareena and Karan Johar to come together for a TV show?

Ranveer Singh: I am dying to do television

Is Virat Kohli going to judge a TV reality show?

Imran And Sonakshi At Indian Idol Junior For Promote OUATIMD

Kangana Takes on Sexism in Bollywood!