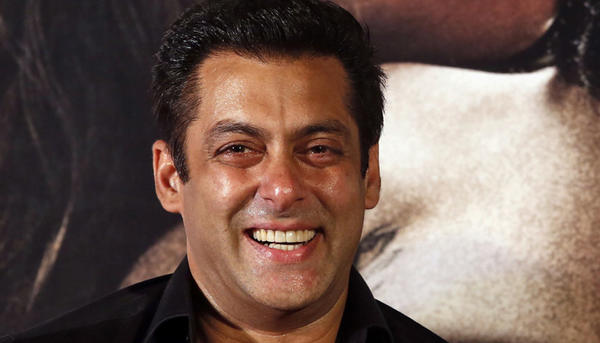 Salman Khan’s life is in grave danger. Yes, you heard me right, Salman has been getting threatening calls and has been under a radar of Rajasthan gangster’s group. A few days back Rajasthan gangster Lawrence Bishnoi threatened to kill Race 3 actor Salman Khan in Jodhpur where the actor had gone for the hearing of his blackbuck poaching case. “Salman Khan will be killed here, in Jodhpur…Then he will come to know about our real identity,” Bishnoi said while being taken to a Jodhpur court amidst heavy police security.

The threatening became serious when Salman returned to Mumbai and resumed the shoot of his next, Race 3 with Jacqueline Fernandez. On Wednesday, the shoot of Race 3 was stopped by Mumbai police and Salman was taken to his home in Bandra.

A source from the sets of the film told a media channel that, “The police arrived at the Race 3 set in Film City and told Salman and producer Ramesh Taurani that the shoot had to be stopped immediately as the actor needed to head home as soon as possible. Salman was escorted in another car by six cops, while his own car was driven back to his residence by another group of cops.” Also, it is being said that Salman has been asked to not go cycling in the city and share his whereabouts on social media. A senior police officer said, “We are taking Bishnoi’s threat seriously but we have assured Salman that he will receive maximum police protection. We are also investigating the motive behind Bishnoi’s threat to Salman.”

Well, it seems like the life-threatening danger is actually a matter of concern for Salman now. Settling the news of threats, Salman’s father Salim Khan said, “While I don’t know the exact details about when he left the sets, I do know that there were some threats. But Salman has a good team of security personnel. This is not the first time that he is getting such threats. In this industry, people keep getting such threats a lot.”

We just hope that everything falls back to normal.

Grateful Salman is Overwhelmed by the Love of His Fans!

Psychology is the key to detect "Internal cyber threats"

Why Is This Celebrity In A Burqa?

Salim Khan: Threat not much of a concern for the family; only worried about Salman's safety