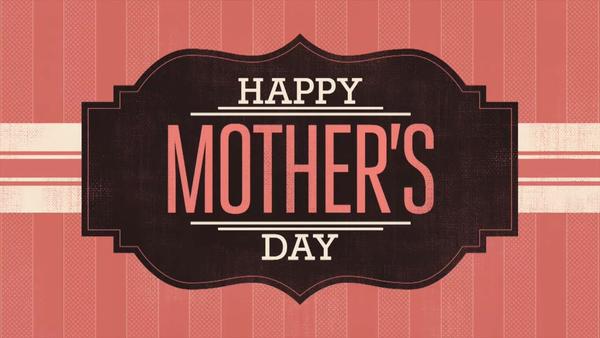 Anushka Sharma is in a row with her new upcoming ventures. If we go with the buzz in the entertainment business Anushka’s new upcoming movie is making a lot more noise than usual. Anushka has produced films like NH10, Phillauri and now Pari. The movies are a testament to her ability to portray unmatched characters and not just the shy girl roles. It’s an open secret that in Bollywood female actors infrequently find authoritative women-centric roles.

Well, Anushka Sharma looks in her third home production, ‘Pari,’ primarily is a love story. Twitter was given quite a fright when the poster was released Tuesday morning. ‘Pari’ is currently in the process of production, being co-produced by Clean Slate Films and KriArj Entertainment. The film is directed by debutant Prosit Roy and also stars Parambrata Chatterjee.

Anushka is finally able to break the mound of the boring characters she was stuck playing throughout her career. After Pari, we would like to see her take up projects under her banner, which are not only fascinating but also give her the creative satisfaction of experimenting with her roles. Also, it’s time for other producers to offer her roles with much more to do than being her usual cool self. The talented actor deserves nothing less.

We are rooting for Pari’s release. Are you too excited?

Deepika Padukone is hard at work in Paris, she enjoys her time, poses for photos with her team

Latest Screamer from Anushka Sharma’s Pari: It will give you sweet screams

A technician, died on the sets of Anushka Sharma's film 'Pari'