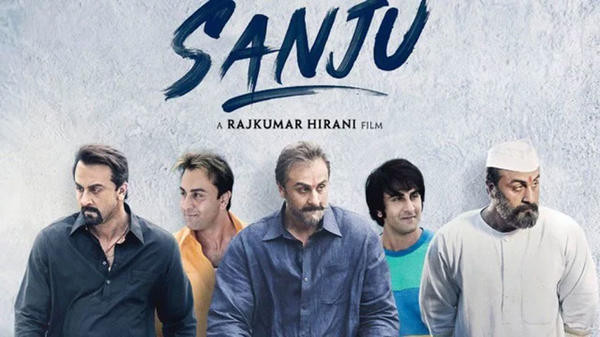 Bigg Boss is not doubted to be one of the most controversial shows in Indian TV world. Just like every season this year too the voting lines for the contestants nominated for the week 14 were closed and they were taken out of the house for a live polling in front of live people in a mall in Mumbai.

Much like last year, Bigg Boss 11 took the semi-finalist contestants outside the house but unluckily it turned into an ugly event. When Hina Khan, Shilpa Shinde, Luv Tyagi and Vikas Gupta were taken to a mall in Vashi, Mumbai, the crowd got out of control and the contestants had to be escorted away from the mall.

A video, that has coarsed online, gives us a glimpse of what actually happened. It shows Shilpa and Hina walking inside the mall when suddenly a few of the people in the crowd began misbehaving and even pulled Hina’s hair in the process. The contestants had to be escorted out to ensure their safety.

Hina was traumatized by the crowd’s behavior and soon the contestants were sent back to the BB house when things got out of hands.

Salman Khan's Bigg Boss 13 will start airing on THIS date