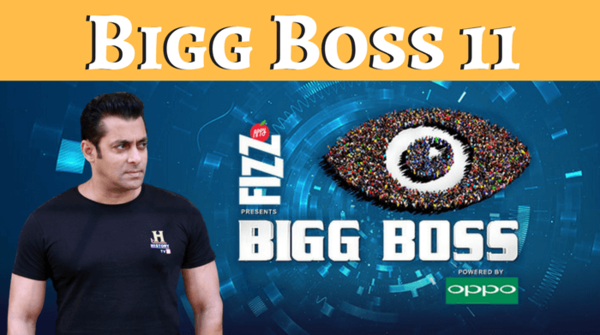 Bigg Boss 11 has been the most controversial show ever since it aired and this year is no different. If you are following the show you will be well aware that Bigg Boss has already reached the semi-final week and is moving towards finals.

In the recent episodes of Bigg Boss we have seen some real turning events and it is close to unbelievable. The eleventh season of Bigg Boss has been a promising one. There is no doubt about the fact that it was quite entertaining, with evictions being nail-biting and captaincy tasks interesting. After turning tables with the nomination task last night makers have left us in shock by giving Puneesh Sharma the 'Ticket to Finale'. Yes, you read that right. Puneesh has become the first finalist of BB 11. #BB11 Puneesh Sharma has won the ticket to the finale and becomes the first finalist.

So what do you will think who will join Puneesh on the finalist podium? Well, it seems like Akash will surely make his place since he is saved in this week’s nomination and there will be a tough rift among the other contestants i.e. Vikas, Shilpa, Hina and Luv. The position as a finalist for the two strong ladies—Shilpa and Hina is very strong, let see if Vikas and Luv blend their fortune to become the finalist in the coming week.

At this moment it is a cut-throat competition and hard to predict who will be the final 4 in Bigg Boss 11. Well, we will very soon get the names of the finalist in the coming episodes. Are you excited for the show?

Bandagi and Puneesh Thrown Out of Their Home!

Bigg Boss 11: Who is Most Likely to Get Evicted This week?

Are You Excited About Priyank's Re-Entry in BB11 House?