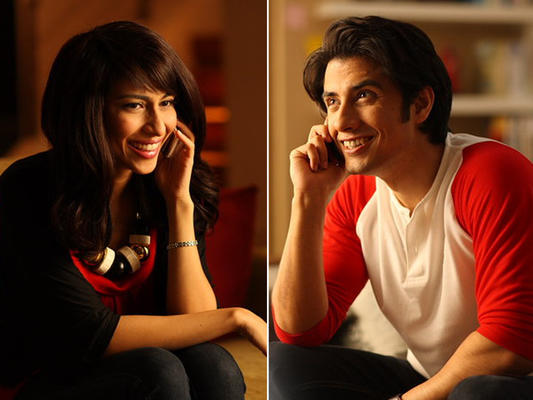 Tiger Zinda Hai is covering a wide range of audiences and is turning out to be all-time blockbuster very soon. Salman Khan has always been loved by masses and classes and this time is no different. Tiger Zinda hai crosses 150 crore mark and is moving for some new insane numbers. Salman Khan's Tiger Zinda Hai is prospering high even at the international box office, has crossed the Rs 200 crore mark worldwide already.

The movie registered Rs 36.54 crore on its first Monday and crossed the Rs 150-crore mark at the domestic box-office.

The four-day figures of 'Tiger Zinda' Hai are:

'Tiger Zinda Hai' is also the second biggest opener of 2017 after 'Baahubali 2'.

The Khan of all seasons has already surpassed the lifetime collections of few of the biggest grossers of 2017, like Shah Rukh Khan's Raees, Akshay Kumar's Toilet- Ek Prem Katha, Judwaa 2 and even his own film Tubelight. Prodding aside the highest grosser of 2017, Golmaal Again (203 crores), Bhaijaan's film is now at the top of the box office chart.

Released on December 22, the film is a sequel to the Kabir Khan-directed Ek Tha Tiger and marks the return of Salman and Katrina together on-screen after five years.

So, have you watched the movie? If not go to your nearby theaters and get a glance of it.

Tiger Zinda Hai poster: The wounded Tiger is back to roar in the theaters near you