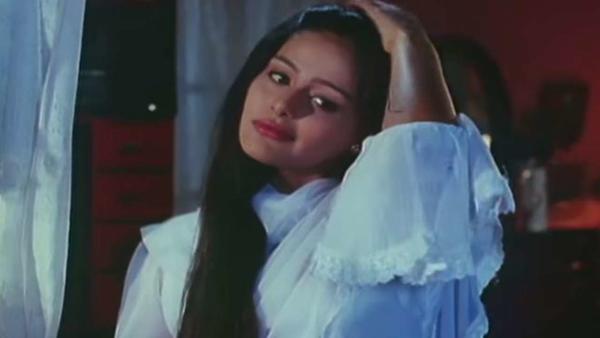 Bollywood has seen many new frames this year that broke the internet, however, Karan Johar has shared the picture of the year and we can share our goodbye to 2017 graciously. Everyone including celebrities has been waiting for a picture in which Karan Johar's twins Yash and Roohi Johar share the frame with Kareena Kapoor Khan's little munchkin Taimur Ali Khan.

The wait is all over, Karan Johar recently shared a picture which is breaking the internet. Karan Johar has shared a picture on Instagram featuring Taimur, Roohi and Yash. While Taimur and Yash are quite happy, Roohi seems little confounded. Captioning the photograph, the ace director wrote, ''And a new friendship begins.'' Within 15 minutes of posting the snap, it garnered more than 25 k likes. Fans began pouring comments such as ''aww'', ''cute'', ''adorable'', etc.

The rapport that Karan Johar and Kareena share is not concealed to anyone, so it comes as no surprise that their kids would bond well too. This also marks the beginning of a new generation of friendship in B-Town and our hearts have already started blending now. Don't they look cute as a button?

Kartik Aryan Wants to Be Adopted by This Celebrity!

When Karan Johar distracted son Yash Johar, while the little one was running in the race

Yash and Roohi Johar get a toy car from Sid uncle

Karan Johar shares new Dhadak still; it is intense with guns and tears

Karan Johar: I will surely share the picture of my children but at the right time