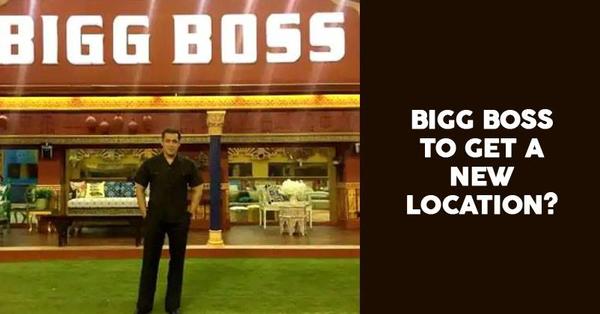 Twitter is a new world altogether to digitalize views and discuss on hot topics. We all are aware of Rishi Kapoor’s tweets which are like a jug full of hot water which sometimes brushes people in a wrong way possible.

It is never a dull day when Rishi Kapoor tweets. Although this time it was absolutely nasty. It all started when Sucharita Tyagi, a follower, and ex-RJ replied to his tweet. It all started when Rishi Kapoor tweeted with an image of a pregnant celebrity and comparing it with a flower vase and stating “Phool Khilen Hain Gulshan Gulshan!” to which Sucharita Tyagi replied tweeting ‘Not Funny’. That was the start of another twitter drama created by Rishi Kapoor.

As soon as Tyagi sent her reply she got a direct note of messages from Kapoor himself. The messages that came from the veteran actor are not suited for someone of his stature. Rishi Kapoor started the conversation by stating “Actually you are right. Your face is funnier!” Tyagi kept it clean and gave Rishi a respectful reply after which the actor informed her that he will block her as they are ‘not on the same wavelength’.

After Sucharita Tyagi tweeted her conversation with Rishi Kapoor, reactions poured in and it was a hot water shower for Rishi Kapoor. We do not understand how people who call themselves celebrities go down on a path which is out of human emotions. Rishi sir, you should be ashamed of your doings.

Celebrities in this Article: Rishi Kapoor

Here's an Update About Rishi Kapoor's Health, Thanks to Randhir!

Do You Know Which Health Problem is Rishi Kapoor Suffering From?

Rishi Kapoor's last word on twitter: 'We have to win this coronavirus war together'

An Angry tweet from Rishi Kapoor: 'Suddenly she becomes a mere body?'

Rishi Kapoor: Must get a meaty role which I can get my teeth into

Besharam Team On The Sets Of Jhalak Dikhla Jaa 6

Saif Is Back In His Rustic Action Avtaar!