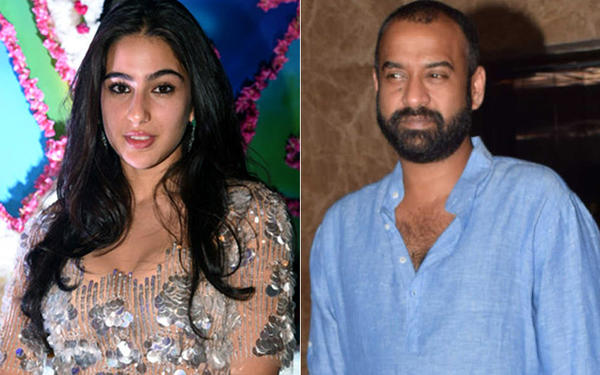 Hina Khan, a well-known TV actress in India is making some heated controversies in the Bigg Boss house lately. The actress who is a part of Bigg Boss this season is making some stirring news inside the house. However, with her strong competitive attitude, we have seen Hina breaking down lately and crying often because of guilt and anger. Hina recent breakdown has made many of her fans worried and her father is the most disturbed one among all.

During the luxury task in Bigg Boss 11, the popular television actress was seen crying out of guilt. All this happened when she suggested her team to step out of the rocket during the task and that turns out to be a grave mistake in turning the prize money to zero. Following this, Khan blamed herself for causing a loss to this season’s winner. She was seen holding her family picture and crying and said she can’t forgive herself for this. Hina Khan’s father was disturbed to see his daughter cry on Bigg Boss 11.

In an interview, Hina’s father said that “It’s difficult for us to see Hina in this state. But I understand and feel her tears as Hina is a very hardworking girl, who has always given her 100 percent to her work. For her to see a loss due to her actions is extremely difficult.” Khan further added, “She started in this industry about a decade ago and continued playing Akshara in Yeh Rishta Kya Kehlata Hai for 8 long years. For her, it has never been about taking a shortcut as she always believed in working hard and took each day as a new challenge. But I am glad that she admitted her mistake as it takes a lot for someone to admit that they were wrong and that too on National Television. She has by far been one of the hardest working performers in all the tasks and for her, such a failure is not easy. I’m sure though she will rise above this and not repeat it again”

We all hope that Hina regains her attitude and make herself strong at this crucial time in the show.

Hina Khan: Every actress can’t wait forever to land a role opposite a big Bollywood actor

Hina Khan on trolls: I think you let them win if they take a toll on you

How To Stop A Baby's Crying
LATEST EVENTS / GALLERIES
Most Read
...loading