5 Benefits of Cinnamon That Make it a Must-Have! 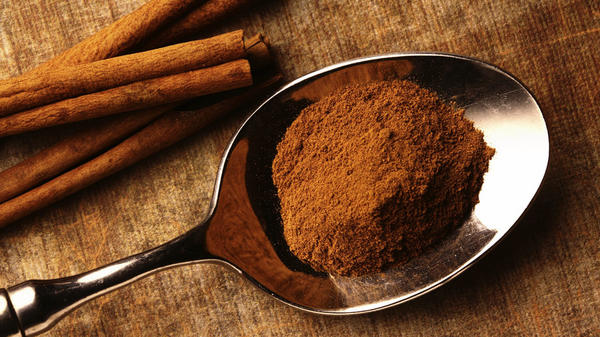 Ayurveda has always proved to be a significant help to humankind. There are various ingredients that are used in daily basis that holds an importance to us in many ways possible. Cinnamon as an Indian spice is one of a kind that has lot more significance to our health and body than we know. The potential health benefits of cinnamon could be stated as nothing short of astonishing.

Here below we have 5 benefits of cinnamon that make it a must-have.

>Cinnamon may help treat Type 2 diabetes: While it’s true that there’s no cure for Type 2 diabetes, cinnamon can be an effective tool in managing the disease. Type 2 diabetes is hard to be cured but the use of cinnamon can lower down the risk to make it worse. In a research, it is found that Cinnamon works directly on the muscle cells to force them to remove sugar from the bloodstream, where it is converted to energy.

>Cinnamon Is Loaded With Antioxidants: Antioxidants protect the body from oxidative damage caused by free radicals. Cinnamon is loaded with powerful antioxidants, such as polyphenols.

>Cinnamon May Cut the Risk of Heart Disease: Cinnamon has been linked with reduced risk of heart disease, the world's most common cause of premature death. In a study, it is found that cinnamon also increased HDL (the "good") cholesterol. Cinnamon is a perfect spice to make you get relieved from heart-related diseases.

>Cinnamon has antifungal, antibacterial, and even antiviral properties: Cinnamon has a capacity to fight fungal, bacterial, and viral elements in foods. It’s no surprise that many recipes, both sweet and savory, are flavored with the spice to preserve for a longer time.

So, above are 5 benefits of cinnamon that makes it irresistible.

5 Spices to Warm Up Your Winters

Benefits of Doing Stretches Every Day.

Benefits of Doing the Plank Everyday.

Giorgia Andriani shares her fitness mantra during this quarantine

No body double for Sonu Sood in Manikarnika: The Queen Of Jhansi

Love To Eat These Roses