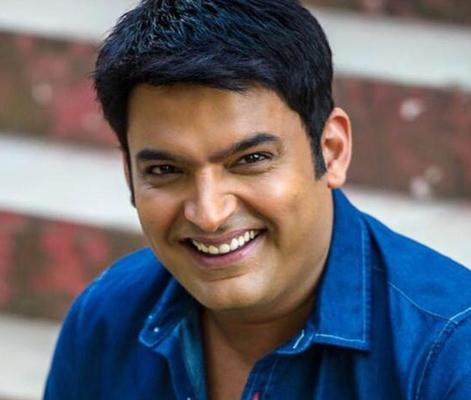 Who doesn’t love Kapil Sharma? It is in the news that India’s favorite comedian will be seen in a new fictional show Aadat se Majboor soon and we cannot be more excited about the news. After ‘The Kapil Sharma Show’ went off the air, the people all around the country are waiting for him to come back soon. With his return in a new show, we are amazed and waiting for him to see on the TV.

Now it has come to light that Kapil Sharma will be seen in a different television show. And no, it’s not a reality show but a fictional daily soap. According to media reports, Kapil Sharma has already shot for a special appearance on the comedy show ‘Aadat Se Majboor’. The comedian shot for it a few months on the sets of ‘The Kapil Sharma Show’ during his rehearsals. Luckily for the makers of ‘Aadat Se Majboor’, the shoot took place just before he went on his break. According to media reports, Kapil Sharma plays himself and was approached by Ananath Mahadevan’s team to shoot for an ad.

‘Aadat Se Majboor’ is a story of five young people with entirely different personalities works together for a magazine called ‘City Chakkar’. The whole show has a plot on how the magazine creates competition among the people involved in its making.

Are you excited to see Kapil Sharma in Aadat se Majboor? Well, if you are then you will soon see him on your TV screen in the coming days.