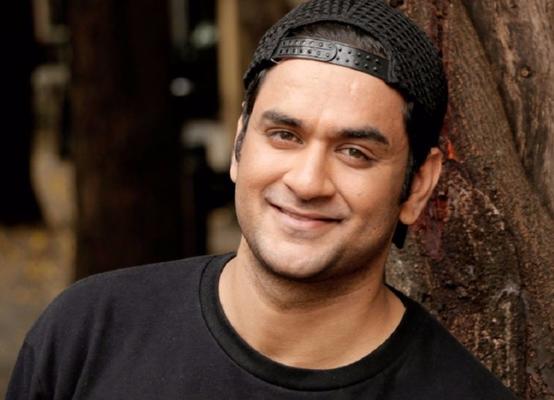 Durga Puja is one of the most auspicious festivals in India. This is a festival that shows the real power of being a female. The duration of Durga Puja runs for long nine days, however, the most important day is on the eighth day that showers intense significance to us in general. The eight-day of Navratri is called Ashtami, and several Hindus consider the day to be the most important day of all the nine days of Navratri.

Ashtami falls on the eight-day of Navratri and is considered as one of the most significant of all the nine days of festivities and prayers. On this day devotes do devote their prayers to nine different forms of Maa Durga. Devotees perform several rituals on the day of Ashtami, like ‘Astra Puja’, which is a ritual to worship Goddess Durga’s weapons. It is believed that Goddess Kali appeared from Durga’s forehead to obliterate Mahishasura’s demons – Chanda, Munda and Rakthabija. Therefore on this day, Ashta Nayikas is worshipped in the form of Durga. The Ashtami puja begins with the Mahasnan which is followed by the Shodashopachar Puja. In this puja, nine earthen pots are placed in the center and worshipped. This ritual as said invokes the nine forms of Durga.

Durga Ashtami is celebrated with lots of vigor and with great ritualistic bath, which is followed by the Shodashopachar Puja. This day is celebrated with a lot of devotion to Maa Durga on her victory over Mahasasur. We can celebrate this day by worshiping our goddesses Durga and Kali and enjoy the evening with family to share some quality time.

Is Mumbai Really Safe For Women?

Ash and Aradhya at Durga Pooja

Will Durga Shakti Get justice?