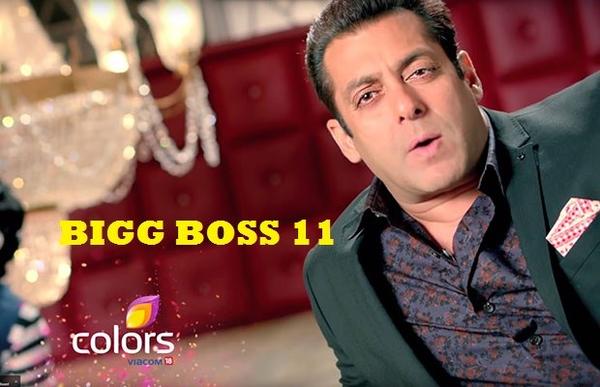 Big Boss is a TV show which is full of controversies and masala news. For every season we all wait for the show to air on our Television screen. The most controversial yet TRP earning show in Indian television is about to go on air again for its 11th season and we cannot be more excited for it. The show will be hosted by none other than Salman Bhaijaan and the show will be broadcasted with more vigor and lot more enthusiasm.

So, to keep your excitement intact, here below is the final celebrity list joining the Bigg Boss 11 platform for real now:

The above list is the final celebrity contestant list that have been shortlisted and will be seen in the house once the show is aired. Are you all excited for the show? This season we hope that the drama is higher with more excitement and vigor attached.

Guess Which Reality Show Has the Highest Ratings!!!

Salman Khan's Bigg Boss 13 will start airing on THIS date