Guess What Did PV Sindhu Give PM Modi for his Birthday? 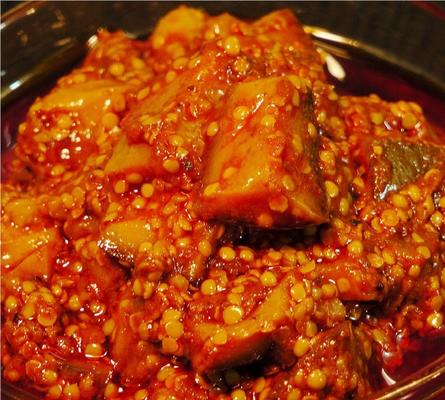 PV Sindhu is now a well-known name in the world of sports. The pride of India who has made us feel the real worth of sweat and hard work is none other than PV Sindhu. Sindhu has made us all proud by winning the Korea Super Series for the first time. Sindhu is the only Indian badminton champion who has actually won the series in Korea Super Series. With her victory, the whole country is trending her name in social media and our beloved PM is one of the appraisers on a social media platform.

Taking to Twitter, Prime Minister Modi wrote, ‘Congratulations to @Pvsindhu1 on emerging victorious in the Korea Open Super Series. India is immensely proud of her accomplishment.’ Reacting to the greeting from PM Modi, PV Sindhu wrote on Twitter: “I dedicate this Victory for our beloved Prime Minister Shri Modiji on his Birthday for his untiring and self-less services to our Country.”

We all know that recently 2 days back our beloved Prime minister had his birthday and getting a victorious gift from Sindhu actually made his day. PV Sindhu finally won the trophy despite a late surge from Okuhara. With the victory, Sindhu has become the first Indian to win the Korea Open Super Series title.

We wish more success to Sindhu in her coming championship. We are really proud of you Sindhu.

Celebrities in this Article: PV Sindhu

PV Sindhu Brings Us Our First Silver From Rio

Ranveer Singh has a ‘Jabra Fan Moment’ With P.V. Sindhu

SRK Press Conference With The Trophy After KKR Victory