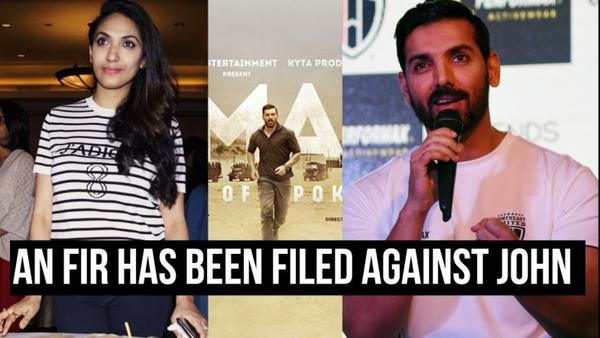 Salman Khan is a true leader in many ways possible. From mentoring star kids to helping his own sister’s husband to make a mark in Bollywood. If you know it or not Salman will be launching his brother in law Aayush Sharma soon to the big screen audiences. Salman Khan has found a perfect script for Aayush and will be producing a movie for him from his own production house.

Salman Khan is a torch-bearer for sister Arpita’s husband, aspiring actor Aayush Sharma’s Bollywood dreams. Arpita and Aayush got married in November 2014 in a sumptuous wedding at the Falaknuma Palace in Hyderabad since then, Aayush has been getting trained by none other than Salman himself on acting skills and film direction.

Keeping an aspiring dream to get a grand launch, Aayush is certainly taking notes from Salman to do big in the movie industry. Interestingly, at the time of his wedding, Aayush was parroted by a media portal on his big screen plans. At that time he said, “It’s a misconception that he (Salman Khan) is launching me. I would definitely like to pursue a career in Bollywood but on my own terms. Also, age is on my side and God willing, I’d like to explore all opportunities given to me. For now, I’m training to become an actor.” However, now it seems that Aayush is the new face that Salman is planning to launch for a big break.

If we go with a close source from Salman’s production house, Aayush will have a grand launch by Salman’s production house. According to the source, “They have found the perfect script for Aayush’s grand launch. It has a mix of romance, action and emotions. Aayush has started prepping for his debut and if all goes as planned, the film will go on floors this year itself. Salman is currently looking for an able director. The movie will release in 2018.”

Are you excited for Aayush’s big launch? Well, we will see that when the time comes.

Why Doesn't Salman Own An IPL Team?

Aayush Sharma shares a sweet post on his father's birthday; captions, "may you always keep laughing"