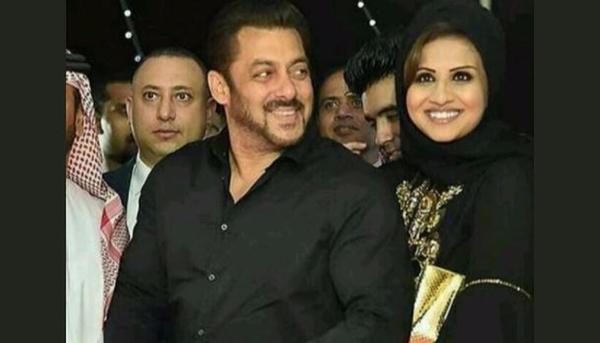 What could be more ironical than Salman Khan - the controversial superstar of Bollywood - inaugurating a driving school?

Twitter is non-forgiving as always! Here are the best tweets we saw in this context:

"Up next : Gurmeet Ram Rahim to inaugurate women's safety centre."

"Salman Khan inaugurated a driving centre in Dubai. That driving school will specifically teach, "how to drive a car over homeless people"

"RaGa giving a speech on AI, Salman innaugrating a driving centre is nothing but the real life version of 'Aaj kuch toofani karte hain'"

"Nihalani to make adult film.
RaGa to speak on AI.
Salman to inaugurate Driving School.
Next Arnab should campaign against Noise Pollution."

"Salman Khan Launches a “Driving Centre” in Dubai.
Everyone passing out from the centre will be given a “DRIVER”, just in case.#WTF"

Are You an Innovation Jockey?

Juhi Chawla At The Inauguration Of Dialysis Centre At Dalvi Hospital

Aarakshan Stars Back To School!