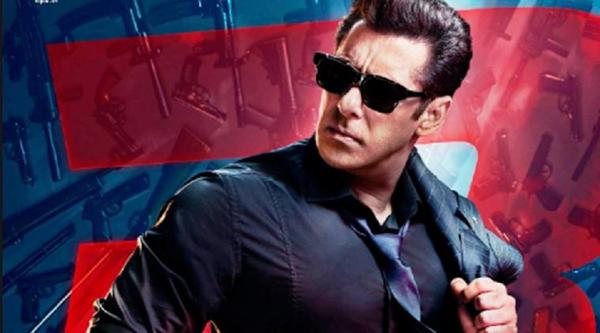 We have been hearing a lot of buzz about Race 3. The third installment of this action packed series is reported to be planned in a 3D format. The makers are planning on Race 3 to be much better than previous 2 films - with crazier chases and high voltage action. But hey, there will be no Saif in Race 3!

After being the dark hero of Race and Race 2, Saif has rejected the 3rd film in Race series. Wonder why?

The makers decided to make Race 3 a big film and nothing gets bigger than bringing Salman Khan on board! So Salman was hired as the main lead, and Saif was offered a parallel lead role in t he film. But our chote nawab did not wish to play second film to Salman in a franchise that had been his own turf till now. So he declined and now we just have Salman to look forward to in the Race 3.