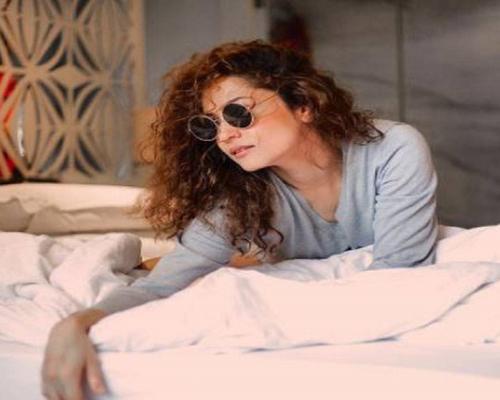 Ankita Lokhande has now successfully joined the elite group of celebrities that are hounded by trolls on social media. She recently uploaded some pictures on Instagram, and was met with a lot of criticism. The pictures were considered too bold by some trolls and they decided to give Ankita a piece of their mind.

Apparently the trolls believe they have the right to humiliate anyone on social media. But this has to stop somewhere. Our female celebrities are giving it back to the trolls, but when will the trolls learn? Esha Gupta was also recently trolled for her bold pictures and she did give it back to the trolls with her reply. What's your opinion about this issue? Is it ok for a women to post bold pictures of herself on social media? If she does, i s it ok for the masses to troll her?

Here is out: Ankita Lokhande's First Look From 'Manikarnika: The Queen Of Jhansi'