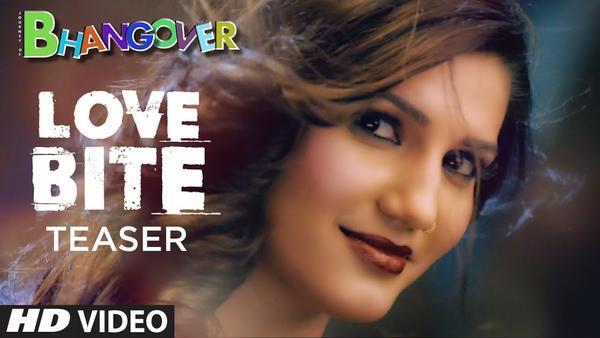 Baahubali is the biggest and highest grossing movie in India. With earning profits above 100 crores in the domestic region of India, Baahubali is considered to be the highest earning Indian movie in the USA and Canada, and the good news is that the movie is about to go live under Netflix's belt very soon.

Baahubali director SS Rajamouli’s who is known as a well-known movie maker amongst the biggest film-makers in the world is going to even accomplish greater heights of achievements. ‘Baahubali 2: The Conclusion’ and the pre-sequel titled as ‘Baahubali’ has ranged quite high in terms of action and story line. And presently due to which, Netflix has acquired the famed movie ‘Baahubali 2: The Conclusion’ for a grand amount of Rs.25.5 crore to live stream on their media domain.

Netflix pays hundreds of millions or billions of dollars for a blanket license to stream certain titles. Netflix has worked out a series of arrangements with various media companies to attain the rights of the parts of the Baahubali franchise and add them to their catalog. With adding Baahubali under their streamlined projects, the network will widespread the movie's demands and popularity.

With Netflix streamlining the Baahubali series under its domain, the biggest hit movie of India ever can now be viewed in almost 192 countries around the world.  We are really happy with the news that Baahubali is actually going global with Netflix, and we feel really proud to be a part of its association.

Celebrities in this Article: SS Rajamouli

Is August 15 the release date of Janhvi Kapoor's Gunjan Saxena?

Jacqueline Fernandez-starrer 'Mrs Serial Killer' to stream on May 1