Meet the New Richest Man in the World! 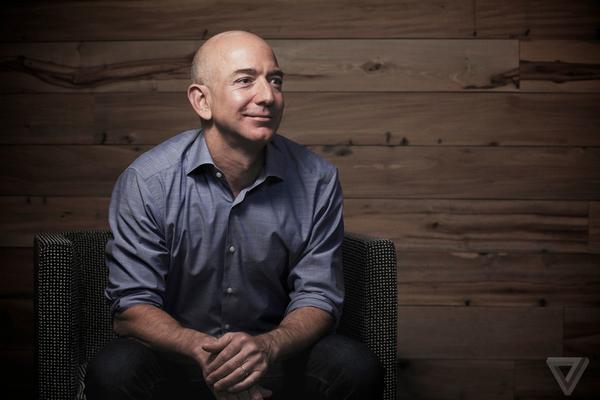 Meet Jeff Bezoz, the new richest man in the world. Jeff is the CEO of Amazon and is the richest man today, with his over 90 billion dollar fortune! This change has happened overnight after Amazon's share jumped up by $15 in a day and Microsoft share price went a little down. The situation around these two rich men is expected to stay fluid for the next couple of weeks. But it is expected that eventually Jeff will take the crown from Bill more convincingly.

Jeff has been a billionaire for over 20 years, but it is only in the last 2 years that he has come so close to being on the top. You will be surprised to know that Jeff owns only 17% of Amazon's stock. Just imagine how rich the company is!

Can You Become Rich by Saving Money?

Abhishek Bachchan: The credit of this has to go entirely to the writers and the directors

Confirmed! Vidya Balan's Shakuntala Devi to release on this date on digital platform

Swara Bhaskar: 'Mughals' didn't loot India, they made us rich

Salads That Give You Loads of Protein

How To Skin A Watermelon In 10 Seconds!

New Spider Lands On The Web