Is Priyanka Chopra Now Too Expensive for Bollywood? 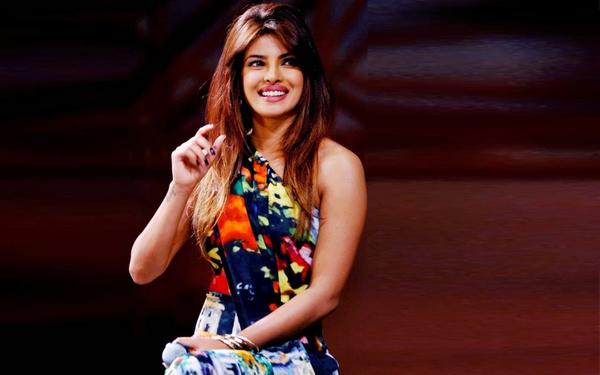 Priyanka Chopra is one of the few names that are popular on both sides of the globe. Our Desi girl who has made her fame go worldwide with her ventures in the west is now considered to be one of the most powerful celebrities among the top 100.

With Priyanka’s recent movie projects going on in the west, her schedule is on a tight end, and if we go with the news, she has increased her fees to attend any B-town celebration or signing any new Hindi movie. Do you think our own Desi girl is too expensive for Bollywood or it is just the phase that is making news go viral?

Priyanka Chopra is busy with her American TV show Quantico and her upcoming Hollywood movie with Jim Parson. With no Bollywood movie in her kitty in the near future, it appears that the actress is gradually making the US as her primary base.

It is no new news that PC has certainly increased her fees and it is way higher than any other actresses in the B-town business. Recently Priyanka was asked to perform on the IIFA stage, but she denied it because the fee that was offered to her was lesser than Salman Khan. The Bajirao Mastani actress was approached in January to perform at IIFA this year as well as host a portion of the event. However, talks fizzled out when the organizers failed to offer her enough money. What really peeved the desi girl was the fact that "a male superstar" was paid an astronomical figure to just show up at the event.

Priyanka has made her own personality strong in the worldwide business. Do you think she deserves the pay equal to any other male superstar in Bollywood or she is too expensive for Bollywood?

Priyanka Chopra shares a cosy picture with Nick Jonas as they celebrate 4th of July, "Thank You, America," Says The Desi Girl

Priyanka Chopra to be observed with the Dadasaheb Phalke Academy Award

So Which of The Chopra Sisters Won Last Weekend?