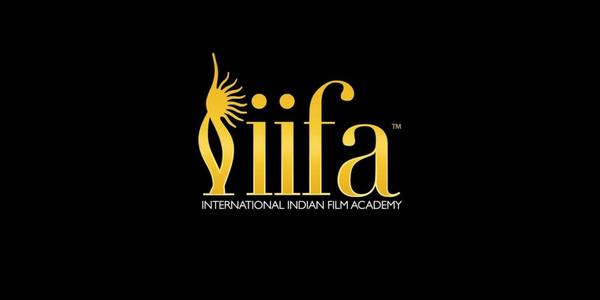 IIFA is known to be the best award function of Bollywood. Comparing the enthusiasm and the star presence, this award night is the mixture of elite and masses coming together to celebrate the accomplishment and achievements of movies in the theaters.

This year, the star-studded event happened at MetLife Stadium in New York. This year IIFA has made a new mark to enrich its glory by honoring stars and technician who have contributed their best in the movie business. Here below are the lists of winners at IIFA 2017.

A R Rahman awarded for his 25 years of musical contribution.

Best Performance in a negative role: Jim Sarbh for Neerja.

Best Actor in a comic role: Varun Dhawan for Dishoom.

Women of the Year: Taapsee Pannu for Pink.

We congratulate all the winners and hope more success to all of them.