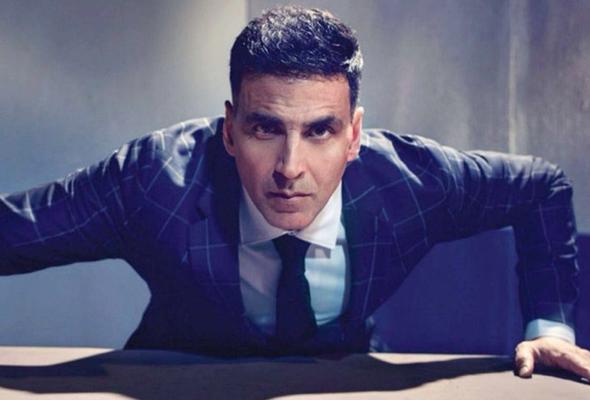 Akshay Kumar is all known for his versatility and bold movie choices. The star who has always been on news for his action-packed performances is now trying to do something out of his genre. The action star is about to be seen in a comedy show as a judge. Our very own Khiladi bhaiya is set to judge a comedy show.

Akshay Kumar has always been known for his decisions and films. From his choice in movies and to his media updates, he has always done something out of ordinary. Unlike many stars who never prefer coming on television once getting breaks on the big screen, Akshay has hosted the first two seasons of Khatron Ke Khiladi (2008, 2009) and the dance reality show Dare 2 Dance (2014).

Akshay who has always been a star from his very first attempts in his movies has never shied away from television appearances and hosting. After years of hosting in TV, and delivering some implausible performances in the intervening time, Akshay Kumar will be returning to the TV with the upcoming edition of the stand-up comedy show, The Great Indian Laughter Challenge, which will air on STAR Plus very soon.

We all are excited that Akshay is returning back to television and we are thrilled for the new franchise of The Great Indian Laughter Challenge to make us drool and laugh with it.

Was Akshay Dhawan Really the Best in Dil Hai Hindustani 2?

Twinkle Khanna’s reaction to Akshay Kumar’s Sooryavanshi stunts will leave you in splits!

Akshay Kumar: I always try to live a simple life