Does GST Really Deserve to be the Butt of Social Media Jokes? 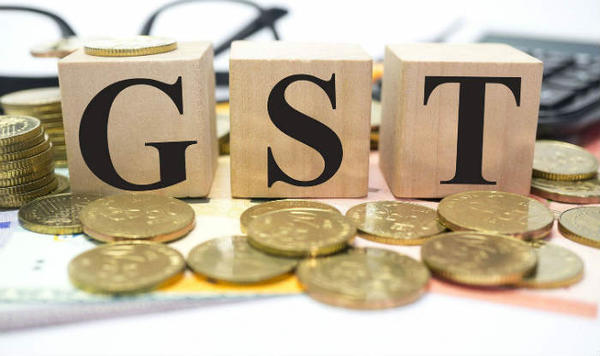 GST is the recent tax reform that has made us all go crazy with the new taxation reformation coming into the picture. GST stands for Goods and Service Tax and will have an extreme indulgence to regular day to day transactions. GST went active today and the new reformation of transparency in the transaction got implemented with GST. President Pranab Mukherjee and Prime Minister Narendra Modi hard-pressed the knob to mark the foundation of India's biggest tax reform ever - Goods and Services Tax (GST).

The GST is a twofold taxation management, where the only two components will be Central GST (CGST) and State GST (SGST). Under such categorization, the total amount of GST for any goods or service will be distributed in both State and Central locations.

Naturally, GST has been the buzz word on social media as well with GST dominating the top trends on Twitter. As the new tax reform came into place, most people were just baffled what it meant for them.

You can see below some of the recent trolls that were the highlighted buzz in the Twitter after GST implementation;

How to Claim Your Income Tax Refund??

5 Ways in Which You Will Feel the impact of GST.

GST Rates, and How They Affect You

Things You Must Know About GST..!!!

Vishal Dadlani takes on Kangana Ranaut for her 'taxing' tweet

Shah Rukh Khan: GST will help the movie industry in the long term, It is a good step

'Sarbjit' gets tax-free in Uttar Pradesh

When Will The Inflation Come Down?

A Hero Lies In You
LATEST EVENTS / GALLERIES
Most Read
...loading