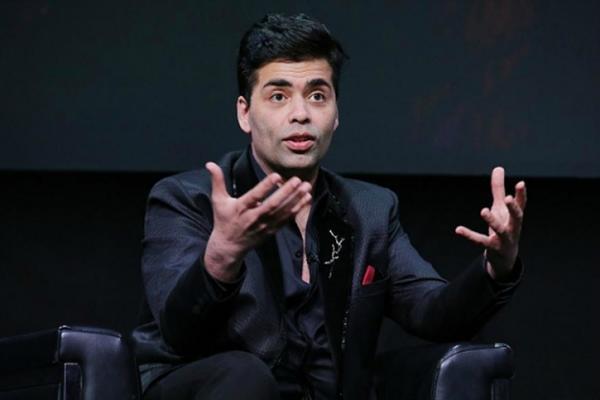 Karan Johar is one the most entertaining personality in the B-town business. It is not hidden that plastic surgery is very common now a day’s especially when it comes to B-town celebs. Karan Johar who is known for his wittiness and outspoken nature has confirmed that he has gone through plastic surgery and he has no regrets for going through it.

Karan Johar has spoken about plastic surgery before but he has made a recent tweet on botox and the tweet is funny as hell and is going viral ever since it was posted online. Karan Johar posted a hilarious tweet on botox last night and we can’t help but wonder who/what he’s talking about. Johar tweeted saying, “Dear Botox....please leave the universe...you have destroyed what you set out to do....now please pave the way for self-esteem again....”

We wonder whom Karan is talking about. Previously Karan has candidly said about him going through plastic surgery and getting a botox done. Karan had made declarations, stating, “I have got BOTOX-ed, I have put collagen on my forehead and adjusted my nose, I have done whatever everyone does in my industry.”

Well, the recent tweet of Karan is making headlines in media channels and has made us all suspicious on whom Karan is indicating in his tweet. So as per the tweet of Karan, do you all think that plastic surgery is a part of the entertainment business and our favorite celebs have gone through the makeover of having botox and surgery to look pretty as they are now?

Celebrities in this Article: Karan Johar

Are You Eating Plastic Rice???

Botox is Not Just For Wrinkles

How to Reuse Old Plastic Bags