What Made Dangal Such a Hit With the Chinese? 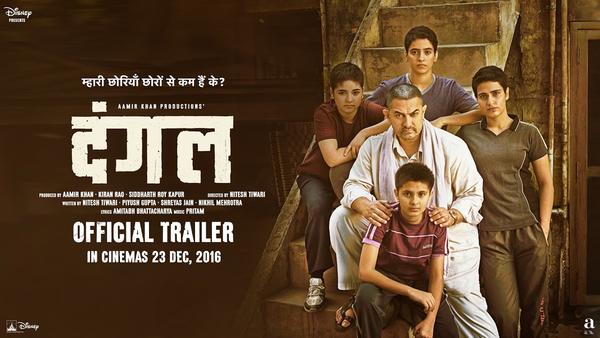 Much to the surprise of everyone, Dngal has crossed the 1000 crore mark in China! It has become the most successful film in China, can you imagne that? How did this happen?

Reasons Why Dangal Became a Stupendous Success in China

1. Aamir Khan is popular in China. The success of 3 Idiots has already established him as a popular actor in China. Dhoom 3 and PK were also very successful in China.

2. The Chinese love sports films. Their love for martial arts is no news for anyone. Though wrestling is not exactly similar to karate, it does fall into the same category!

3. China has a culture similar to ours. So they can not only understand but also empathise with our stories woven around families and relationships.

4. Female empowerment stories have also been doing well in China, which is still struggling just like India in this regard.

Easy to say, many filmmakers will now try to take the Chinese road to success!

Aamir Khan: 'We never dreamt of this that Dangle earns Rs 872 Crore in China

Aamir's 'Dangal' to get widest release across 9,000 screens in China

Aamir Masti With Wang Baoqiang On The Sets Of Dangal