Zika Virus in India: All You Need to Know. 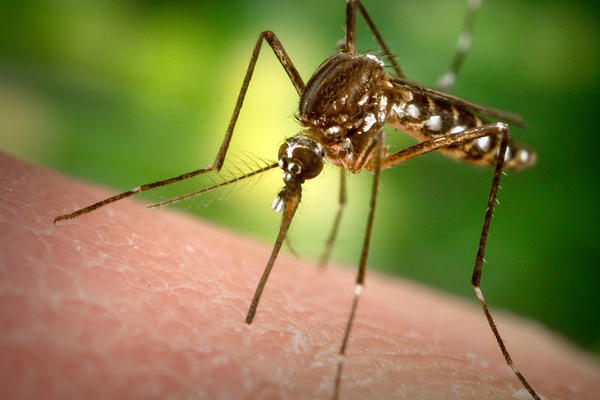 Zika virus is one of the deadliest viruses in the world. If you remember this virus spread over many countries last year and to our notice has made its roof now in India. Yes, you heard it correctly, the Zika virus is now affecting Indian subcontinent and recently there has been some news that proves that the spread of Zika virus has covered India too.

What made Zika virus more dangerous and scary is that the infection shows mild traits for which people often never seek medical attention, hence are inclined to go undetected.

The virus is transmitted by Aedes aegypti mosquito, the same mosquito that spreads dengue and chikungunya. Its name comes from the Zika Forest of Uganda, where the virus was first isolated in 1947. The infection can also cause Guillain-Barre condition, a rare neurological disorder that causes paralysis. There is no treatment or vaccine for the Zika infection.

The news of Zika virus is high in India. Three people, including a pregnant woman, were found infected with mosquito-borne Zika virus in Gujarat’s Ahmedabad.

The cases were picked up during monitoring and inspection at the BJ Medical College in Ahmedabad, the World Health Organization (WHO) said. The patients were a 64-year-old man, a 34-year-old new mother and a 22-year-old pregnant woman. The first contamination was detected in February last year, the second in November and the latest one this January. No new cases of the non-fatal disease have since been found.

Since there is no permanent cure for this virus. We suggest you keep your surroundings clean and make efforts to help others to take regular doctors check up on a regular basis.

Who Do Mosquitoes Bite Some People More Than Others?

Why Women Get Chikungunya More Than Men?

3 Suspected Cases of Ebola in Delhi: What Should You Do?

All You Need To Know About Swine Flu

Kartik Aaryan shares a glimpse of his 'work from home'

Coronavirus lockdown: Deepika treats herself with chocolate while being at home with hubby Ranveer Singh

Coronavirus pandemic: Parineeti Chopra asks people to spare a thought for doctors and medical staff, calls them 'soldiers at war'

Hrithik Roshan In The Front Row With Anupama Chopra

This is What Pilots Do in Free Time!

Wish Everyone A Merry Christmas!