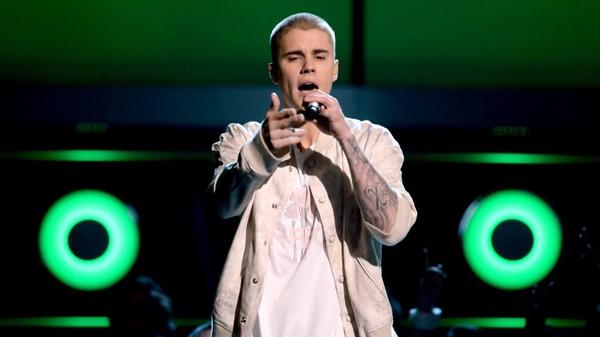 Justin Bieber is no doubt a mega pop star in the west but has the similar impact on this side of the world too. The Grammy award winning singer who was in Mumbai for his concert was the eye of attraction to the audiences when he climbed up the stage to sing his hits. The show was such a success that almost more than 50k audiences inaugurated the show. The star singer was not alone in the limelight, Justin was accompanied by many Bollywood stars that added spark to the show.

The pile of stars that joined Bieber during his show has a long list. The B-town was almost there to see the concert. Sridevi along with her husband Boney Kapoor and daughter Khushi were there at the venue. Choreographer-filmmaker Remo Dsouza, Rochelle Rao, Youngistan fame Himansh Kohli have also been spotted at the stadium. If this much star power was not enough, we heard that Bollywood celebrities like Alia Bhatt, Ayan Mukherjee, Malaika Arora Khan, Arbaaz Khan, Sonali Bendre, Arjun Rampal, and much more were already there at the venue for the concert.

The show was a super hit and we are happy that the pop sensation star killed the show by his power puff performances singing all his hit songs. From convolutions and special outfits to traveling all the way from Canada, Beliebers were captivated at pop star Justin Bieber’s first-ever concert in Mumbai on Wednesday. We want another concert very soon and want to bring Justin again to India.

Celebrities in this Article: Justin Bieber

Meet Mrs Yo Yo Honey Singh

Actress Sonakshi and Singer Armaan Malik are having a twitter war

SRK Met DJ Diplo, then join AbRam for a bike riding in Goa