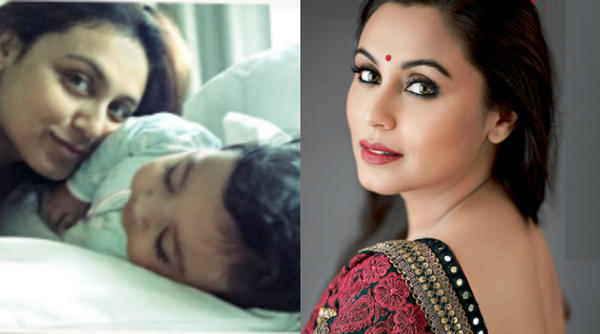 Baahubali 2 is all over the news in these days. The Prabhas starer movie that console epic audiences have almost covered all records and is set to set some new records that seem unbeatable and humongous.

Baahubali 2 which has almost covered 10 days from opening date has finally gathered earnings way more than any other movie in India. The movie has collected around 1000 Cr till now and still going high. The S S Rajamouli directed epic movie is now breaking barriers and gaining applause from all corners of our nation. Well, after breaking all records, Baahubali 2 starts setting new records and we wonder which movie will ever manage to break it.

Here below are few of the records set by Baahubali 2.

First day 100 Cr club: There is no movie that has earned 100 Cr on their first day.  Bahubali 2 has been the first ever movie of Indian film industry to cross Rs 100 crore on its releasing day. Bahubali 2 has been unconfined in 4 languages- Hindi, Telugu, Malayalam and Tamil, which has taken it to collect Rs 121 crore on the very first day of its release.

Rs 4000 per ticket: It is true that Baahubali 2 has such a craze among audiences that in Telangana each ticket was sold for 4000. The curiosity of the movie is the essence of its success.

Released in 9000 screens: There is no movie apart from  Baahubali 2 that got released with 9000 screens worldwide. Bahubali 2 has also broken the record of Dangal which was released on 6000 screens across the World.

Breaks records in North America: The movie has gathered the audiences love not only in India but also in the US. Baahubali 2 earned around 52 Cr in just 2 days after its release in the US. This itself is a huge record to ever break.

So, we do agree that S S Rajamouli has created and masterpiece and it is obvious that the movie is setting unbreakable records that if Baahubali 3 is made can only surpass.

After Baahubali 2, Mahesh Babu’s SPYder teaser viewed 5 million times in half a day!

Tamannaah miffed with SS Rajamouli for cutting her scenes from Baahubali 2?

Rajamouli: I will be watching ‘Baahubali 2' first-day-first-show with the audience

Baahubali 2: The Conclusion expected to make more than Rs 1000 crore?