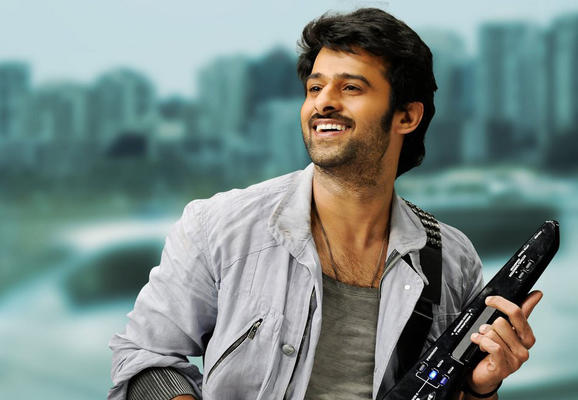 Prabhas is now the new sensation after his release of Baahubali chapter 2. The Tollywood superstar who has made the entire nation go wow with his performance and acting is making girls go crazy about him. The Baahubali star that had a strong fan base in south India has got a strong growing fan base all over the nation after his last release. The superstar is shy in nature but his looks and acting chops have made people go crazy for him.

After Baahubali second part movie release the South star Prabhas has managed to build strong female fans and if you believe the recent buzzing news, Mr. Baahubali aka Prabhas got 6000 women marriage proposals recently after his recent movie release.

Yes, according to a TOI report, the actor got around 6000 marriage proposals while shooting for the two-part film, and of course, he curved and turned down each one of them. The man who declined several films and endorsements and worked hard with utmost passion for Baahubali, it seems that he had no time for love at this moment of his career.

If we go with the rumors Prabhas will soon tie a knot. The marriage bells are ringing for him. His fiancé is a 23-year-old engineering student, who was chosen by his parents years ago. In fact, he delayed his wedding for Baahubali.

Sorry girls for your heartbreak, Prabhas is already taken.