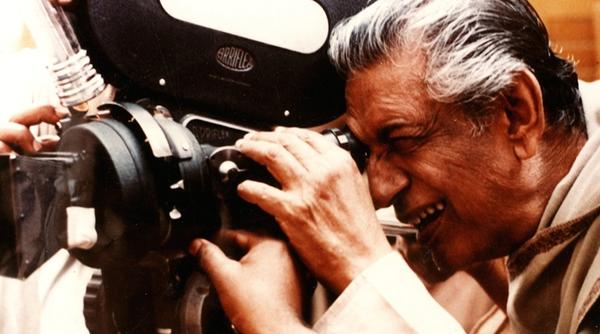 If you are missing the laughter and comic timing from The Kapil Sharma Show and are bored with the same regular jokes on various comedy shows then just wait for few more weeks, a new show named, ‘The Comedy Family’ is coming very soon on your TV screen and this time we can assure you that the laughter you missed will be taken care completely.

We all are aware of the rift that happened between Kapil and Sunil Grover which even made the later quit The Kapil Sharma Show is now offered a new show of his own by the Sony channel and we can’t wait to see Sunil as Mr. Gulati.

After his many live gigs in different cities, now Sunil is coming up with his first live show in Ahmedabad on May 27. Sharing the poster of the event, Sunil wrote on his Facebook, “Ahmedabad see you on 27th May! Garmi ma Mango Khau su! Badha sathe aau chu..!”

Doctor Mashoor Gulati aka Sunil is coming back with the entire team of the Kapil Sharma Show including Ali Asgar, Chandan Prabhakar, Sugandha Mishra and Sanket Bhosale. The only ones who will be missing are Kapil Sharma, Sumona Chakravarty, and Kiku Sharda.

When we asked Mr. Sunil about the new show offer, he said that.’ I won't deny the fact that there are offers. Yes, I've been asked to do another show. But until I am contract-bound with Sony there is nothing else that I can talk about, let alone contemplate or accept. Once I am free to look at my options on television I will speak about the offers,"

With the rift between the two comedians both Sunil and Kapil, this makes it clear that Sunil Grover is ready to back his presence on our Tv screens with lots of laughter and fun. We are waiting to see the wonderful cast of The Comedy Family on screen and on live to regain the laughter that we lost after Mr. Grover left The Kapil Sharma Show.

Celebrities in this Article: Sunil Grover