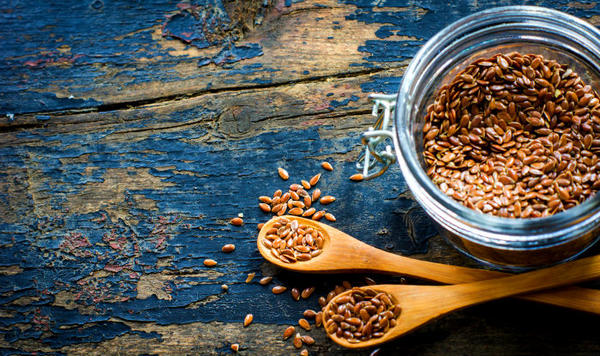 Baahubali 2 is out now in theaters and we are amazed by the glances that each and every actor has donned for the movie. The movie has some stealer dialogues and scenes but what’s more exciting was the look of Anushka Shetty, who is playing the leading lady and lead actress in the movie. Anushka truly emerged as a warrior and portrayed a genius transformation.

Do you ever think how hard Anushka worked to transform herself from the girl next door image to the feisty triumph looking warrior for the movie? Before the movie was released Anushka credits the director of the Baahubali franchise for being able to bring out such a larger than life cinematic experiences not only for audiences but for the actors and the industry too. She also mentioned that her transformation was narrated to her by the writers of the movie and by S S Rajamouli before she went under extreme preparation for her body and facial looks.

While in the first part we saw Anushka in an extreme de-glam avatar as a mother to Prabhas, in the second part, we see the leading lady playing a young charming woman who is in love with Amarandra Baahubali. Talking about the switch, she said, “I and Prabhas always pull each other’s leg whenever we have time. If he messes up with me, I tell him ‘I am your mother, behave properly’. In the beginning, it was weird for both of us because we started off shooting the younger parts first. But when the filmmaker decided to make it two parts, we had to shot the older scenes too.”

The actress went under weight loss program to look like a warrior for the second part of the movie. From the sources, we got to know that actress has to go through 8 hours of makeover for the movie scenes and was regularly going to gymming for 5 hours daily.

Well, the movie is out and if you haven’t seen the movie yet, go and watch it now.

Celebrities in this Article: Anushka Shetty

This is who, SRK will take on in the Rajamouli's sequel Baahubali 2

‘Baahubali 2’ new poster is out: Prabhas and Anushka are all ready for revenge