What Made Aamir Khan Break His Vow to Never Attend Award Functions? 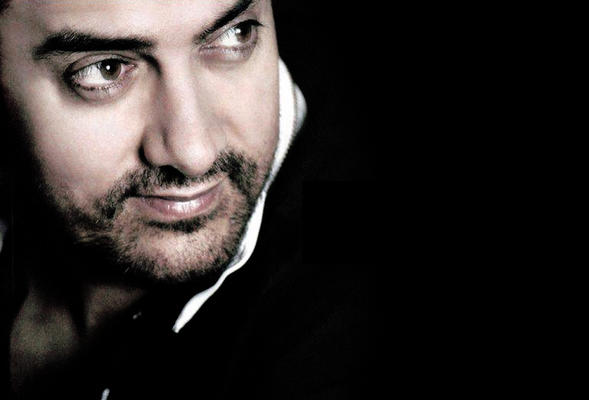 Recently Aamir was seen attending Master Dinanath Mangeshkar awards. Well, what made Mr. Khan attend this award ceremony? To make you bit clear; Aamir was specially invited by the legendary singer Lata Mangeshkar to attend the function. There is no one who would disregard an invitation from the nation’s living singing legend. Aamir’s presence really lightens the award show. Aamir also received ‘Vishesh Puraskar' for his fantastic performance in 'Dangal'.

This special ceremony marked the 75th death anniversary of Lata Mangeshkar's father. This was also the same time when the 'Nightingale of India', Lata Mangeshkar began her musical journey.

We are actually fascinated by Aamir’s presence in the award show and wish to have his presence more in such award shows in future.

No "Taare Zameen Par" For IIFA

Ranveer will receive the Pandit Dinanath Mangeshkar award on April 24

Kapil Sharma Awarded With The Peta, Person Of The Year 2015

Aamir and Shahrukh Shake A Leg With Dharmendra